From A Wiki of Ice and Fire
(Redirected from White Harbour)
Jump to: navigation, search 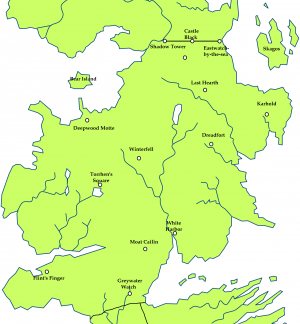 White Harbor is a harbor city in the north which contains the New Castle, the seat of House Manderly. Located southeast of Winterfell, it is the largest settlement north of the Neck, but the smallest among the five major cities of Westeros. White Harbor is the north's primary trade port. Its location on the mouth of the White Knife provides opportunities for trade further north.[1] 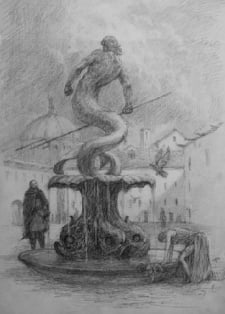 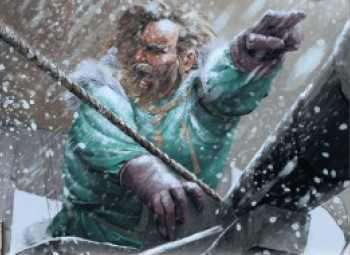 Roro Uhoris, the Cobblecat's cranky old master, used to claim that he could tell one port from another just by the way they smelled. Cities were like women, he insisted; each one had its own unique scent. Oldtown was as flowery as a perfumed dowager. Lannisport was a milkmaid, fresh and earthy, with woodsmoke in her hair. King's Landing reeked like some unwashed whore. But White Harbor's scent was sharp and salty, and a little fishy too. "She smells the way a mermaid ought to smell," Roro said. "She smells of the sea."[2]